Looking into Jiff Pom's audience
Who is Jiff Pom?

On Instagram, there’s no pup more famous than Jiff the Pomeranian! With over 10 million fans on Instagram and 20 million on TikTok, it doesn’t get bigger. In addition to Instagram, Jiff has appeared in several commercials and music videos, taking his fame beyond social media. Jiff also holds two Guinness World Records titles, his own line of emojis, and even his own book.

How many followers does Jiff Pom have? 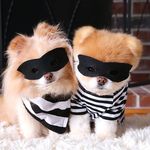 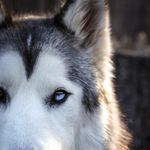 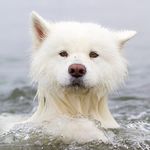