Jacob Sartorius is an American singer who first rose to popularity on Vine in 2014 at a young age. He has since released numerous songs that have made the Billboard Top 100, and amassed over 40 million followers across his platforms. Jacob’s well timed entry into Musical.ly, now TikTok, where he initially posted lip-sync videos, allowed him to gain tremendous popularity in the nascent stages of the app, solidifying his position as one of the most followed accounts on the platform.

How many followers does Jacob Sartorius have? 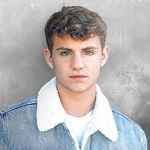 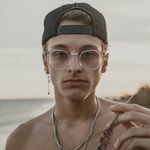 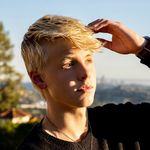