Doug Demuro is one of the largest automotive influencers on social media with over 4 million subscribers on his primary YouTube channel alone. Unlike many other automotive influencers, Doug actually spent significant time in the industry as a vehicle allocation manager and later as a prominent journalist for Jalopnik and Autotrader. Over time as his channels grew, he launched his own automotive auction site, Cars & Bids, where enthusiasts can buy and sell interesting cars that are hard to find elsewhere.

How many followers does Doug Demuro have? 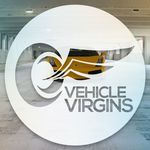 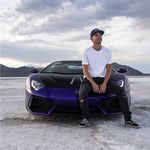 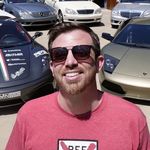