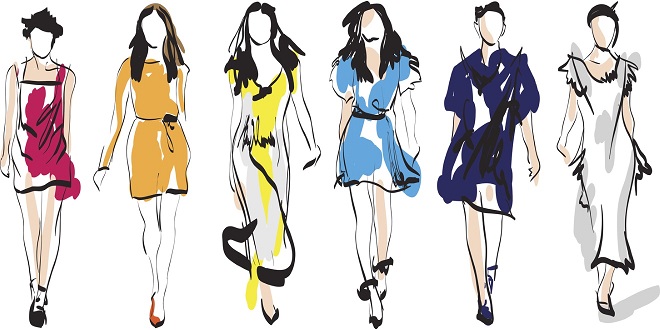 As we continue our “Influencer Marketing in Action” series, we hope to impart data-driven insights on how the digital marketing space is evolving, especially as brands look to take advantage of new advertising channels and capture the attention of new audiences.

Our team has looked at tens of thousands of social media profiles and millions of data points to understand how audience engagement develops over time. In our engagement map analytics tool, we look at how an influencer’s engagement changes from when they first create an Instagram account to their latest post. When looking at this data, we often measure the rate of change of engagement for every account. Within the fashion industry, we have seen unprecedented change with newer brands, which have taken advantage of social media marketing to rival brands that have had multiple decades more to build their brand.

The graph below is an engagement map of Gucci, which has a long history within the fashion industry and is widely considered one of the most dominant fashion houses in the world. What we see with Gucci’s engagement is evidence of an actively engaged audience that demonstrates loyalty and admiration for the brand. One observation is that their wide engagement dispersion occurs around post number 2500, which tells us there was some fundamental shift with the way social audiences viewed the brand. The rate at which Gucci has achieved this level of social dominance is respectable when compared to the tens of thousands of other social media accounts we have looked at.

However, despite Gucci’s dominance, we found that newer brands like Supreme rival the social dominance that Gucci has developed. The next figure overlays Supreme’s engagement against Gucci’s and what we observe is that in Supreme’s shorter tenure on Instagram, they’ve been able to grow their engagement at a tremendous rate.

Not only has Supreme achieved similar dispersion magnitudes to Gucci at post 1000, but we can predict that Supreme’s go-forward average engagement levels will be in line with or higher than Gucci’s. Certainly, Supreme’s social authority has contributed to their immense success as a brand, but only time will determine whether they can continue to be a dominant force in the industry.

Additionally, this conversation wouldn’t be complete without mentioning Fashion Nova, a brand that was developed in 2006 and has quickly become one of the most searched brands alongside Gucci, Louis Vuitton, and Supreme. Fashion Nova’s success is due to their use of influencers, as they amplified and enhanced their brand image exclusively using this marketing channel. As their social presence grew, their ability to capture new audiences enabled attention to shift toward their brand goals. The graph below demonstrates Fashion Nova’s success against both Supreme and Gucci. Furthermore, they have demonstrated their consistency in engagement dispersion, as well as having a very strong baseline for the content they post to Instagram.

Considering that Fashion Nova was started in 2006, it is impressive to see that their high post frequency has not caused the engagement of their audience to drop. It is evident that their use of influencer marketing has enabled them to create a sustainable, long-term and competitive vision for their audience.

Social authority is an important characteristic for all brands to develop. We believe that achieving social authority is a replicable process, and we have spent a tremendous amount of time understanding the steps in gaining the attention of new audiences and establishing authority in each individual industry.

If you want to see your company stacked up against competitors in your space using our engagement map tool, feel free to reach out to our team and we will gladly work with you!

Back to ResourcesMore Case Studies