Everything You’ve Ever Wanted to Know About Nano Influencers

Bigger isn’t necessarily always better when it comes to influencer marketing these days.

Influencer marketing got off to a fast start. Reality TV stars and other celebrities set the standard for monetizing social media content, endorsing products, and simultaneously providing us common folk a glimpse into their extravagant lifestyles. However, the landscape of influencers has now changed to include people from many walks of life, whose work is even more appealing because it is so relatable.

The first "actual" people to use social media channels to motivate their comparatively small networks to support a brand were micro influencers. We now have "micro influencers," whose online following is even more exclusive and overlaps significantly with their offline world.

Contrary to popular belief, the tiniest creators are currently making the biggest ripples in influencer marketing.

In fact, more marketers currently work with nano influencers than with influencers of any other size, and it’s not even close. 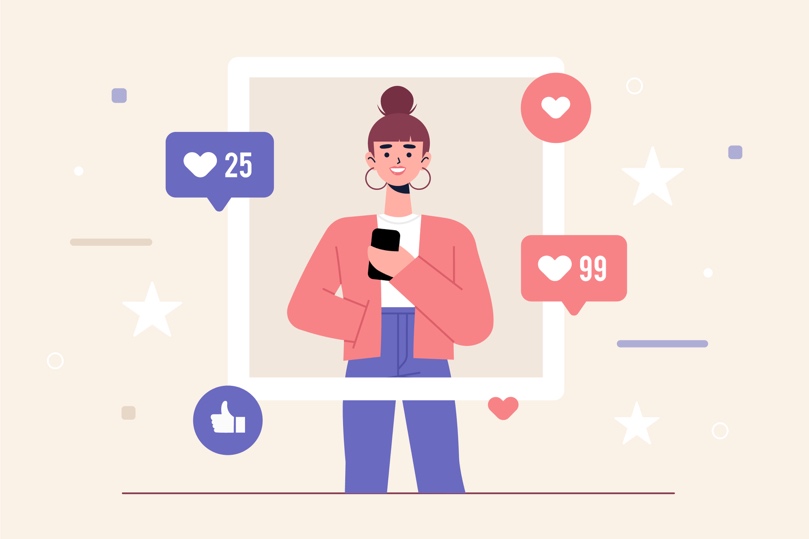 Sizing up influencers
‍
Nano influencers often have between 1,000 and 10,000 Instagram followers, with a relatively modest following base. Nano influencers are often new to influencer marketing and haven't yet established a full-time career, but their content is nonetheless important to companies and is regarded as more genuine than studio-shot content.

Micro influencers, who are also categorized as smaller artists, have a somewhat wider audience (10,000–100,000 followers) than their nano counterparts.

Next come the heavy hitters: macro influencers (100,000+), and mega influencers (1 million+). If you want to hire professionals and have a larger budget, this bracket makes sense.

Working with smaller producers helps brands maximize the effectiveness of their influencer marketing investment. It's amazing how much impact nano influencers have compared to their potential reach.

The success of smaller artists, particularly nano influencers, can be attributed in part to a preference for relatability and authenticity above audience size. Followers must have confidence in the source of suggestions or reviews for influencer marketing to be effective. Posts must feel authentic, and it can be simpler to trust relevant influencers whose followers' lifestyles are quite like their own.

Working with the smallest producers offers brands a great return on investment because nano influencers are the most interesting and economical alternative (ROI). Smaller creators, and nano influencers, can be relied upon by marketers to utilize their highly engaged audiences for the advantage of the brand at a cheap cost per engagement. 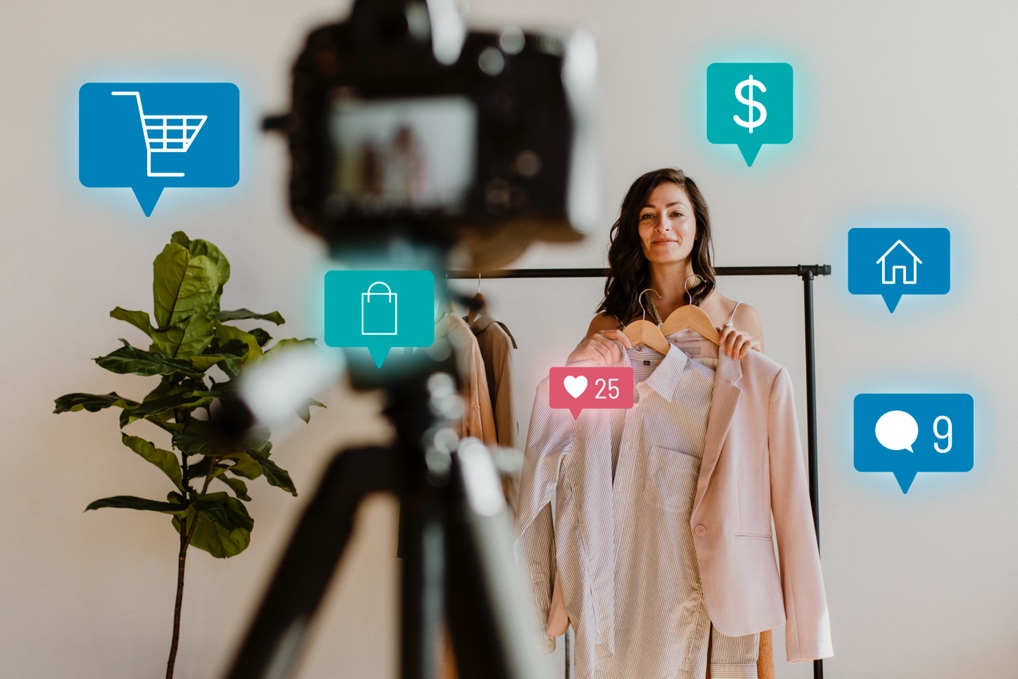 What Makes Nano Influencers More Alluring Than Ever

Conversion Rates
‍
Nano influencers have a narrower, more targeted sphere of influence, and their committed engagement efforts are very effective. Nano influencers are intimately familiar with their audience, which makes their content timely and relatable. Additionally, because the content is created by influencers rather than by professionals, it is less obviously aspirational but rather more relatable.

Brands may use the ability of nano influencers to produce engaging content that genuinely resonates with their audience to advance customer prospects all the way through the purchasing process. Finding brand partners who embody your client profiles shouldn't be difficult because there is no shortage of tiny influencers.

Credibility
‍
Nano influencers use posting to express their interests and engage with people who are often very close to them, such as family, friends, and acquaintances who may be just a few steps away. Nano influencers occupy a niche and maintain it, establishing trust in their subject-matter expertise. Their reliable opinions—whether they be about family or food, fashion or beauty, video games or travel—get a lot of sway with their fans.

Nano influencers rarely give brand recommendations or product or service reviews, so when they do, it comes out as more authentic and genuine. By collaborating with nano influencers, you may skillfully avoid being forceful and sales-driven to potential clients. Endorsements resemble recommendations from friends more than anything else because that is frequently what they are.

In order to effectively target client prospects from all sides, an influencer marketing campaign must include a variety of influencers with different audience sizes. Your brand could be noticed in genuine user-generated content as well as among the carefully chosen feeds of professional influencers by collaborating with nano influencers as part of this plan.

Pricing
‍
The time when your company might have felt the need to chase megastar celebrities in order to increase brand awareness and influence sales is long gone. Effective engagement is now well within the financial reach of the majority of budgets because to the little but strong power of nano influencers.

Nano denotes niche by definition, but if you have the money to work with several nano influencers (in addition to or instead of other influencer categories), you can cover a wide range of niches. In this day of constrained marketing budgets, it's a cost-effective strategy to increase brand exposure and sales because their highly engaged audiences are inclined to listen and act.

Nano influencers are also at a stage where they are very hungry to build their personal brand, in addition to producing the most ROI in terms of interaction. Build them up by providing them with free stuff and, if you two click by developing a lasting friendship. The most cost-effective product seeds are those for quickly moving consumer items.

In order to maximize your investment, your brand may be able to reuse influencer-generated content on its own website, social media platforms, and even paid ads.

If you’re looking to use nano influencers on an affiliate basis rather than a paid one, don’t worry, we’ve got you covered with the best tips and tricks here.

Where to Look for Nano Influencers
‍
An enormous number of fresh creators are constantly entering the market, making influencer marketing a flourishing sector. You might require assistance to create the ideal online community to communicate your brand tales at scale, especially with the seemingly limitless pool of nano influencers available.

Smartfluence’s database has over 180 million influencers, the vast majority of which are nano and micro influencers. If searching for them isn’t your cup of tea, you could even have them reach back out to you instead with our automated discovery and outreach tool called Promote.

Simply put together a campaign brief along with the value of your product, how much you’re willing to pay the influencer, specify your demographic targeting, and let Promote take care of the rest. It’ll reach out to dozens of people every day on auto-pilot. The best part is, you don’t have to work with anyone who reaches back out to you unless you really want to. You’re in complete control. All that changes is that our AI does the heavy lifting for you!

Nano influencers outperform all other influencer kinds, with the highest engagement rate. With Smartfluence’s help, you can leverage them as many ways as you’d like all while doing it at scale.

Trusted by brands in all industries 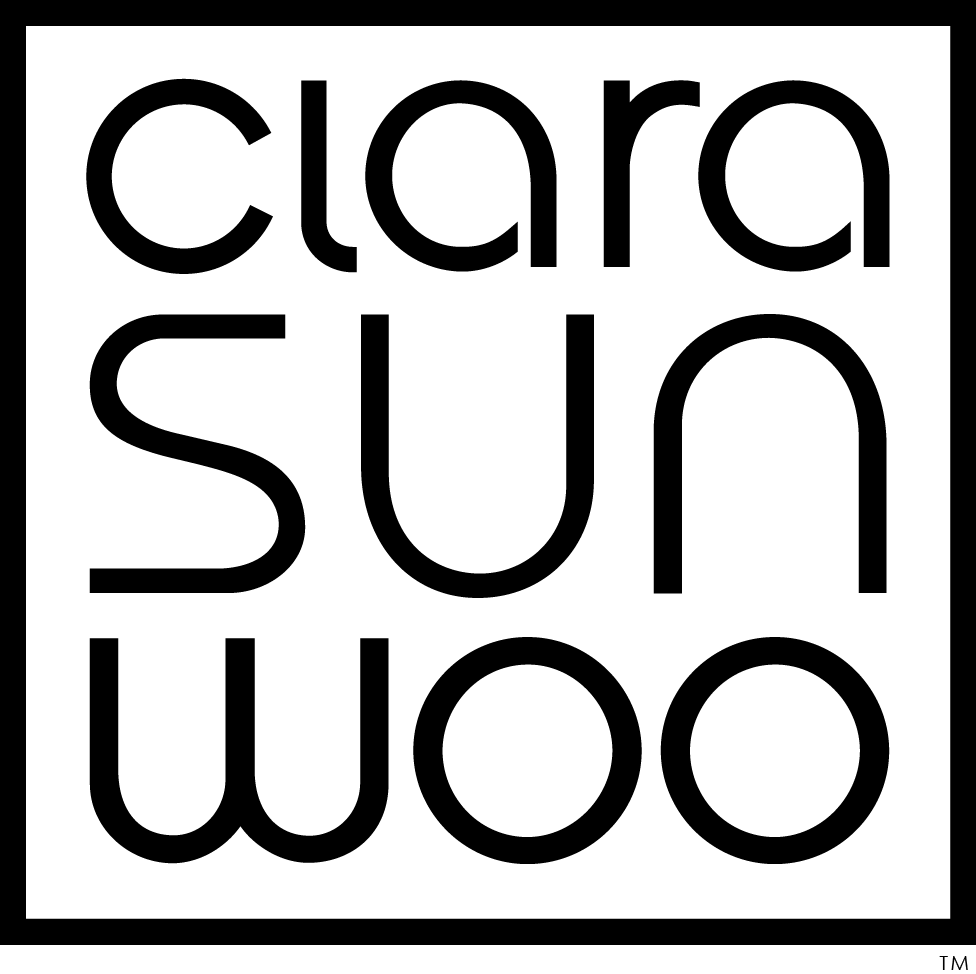 You can also obtain extremely relevant results on YouTube by searching with hashtags. To make their material more discoverable, many creators may include crucial hashtags in the video description or title. You're extremely likely to find content from related YouTube creators if you look through the results of your hashtag search. You’ll notice plenty of brands use branded hashtags which their influencers in turn use to help classify their posts. Here’s an example below: